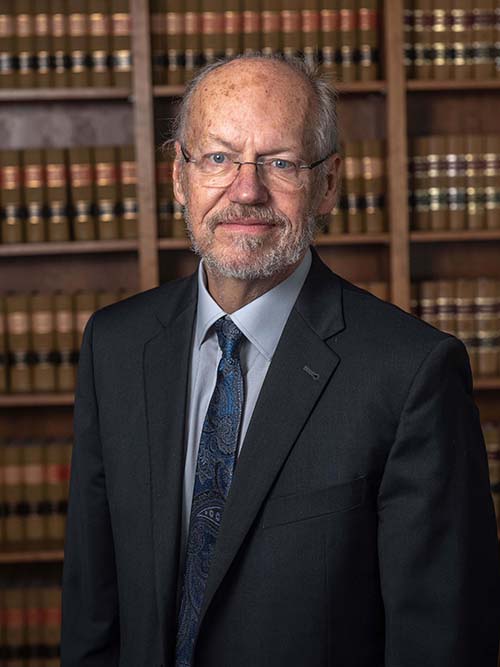 The Records of the Vermont Council of Censors, with D. Gregory Sanford (1991)

“And If There Be No Choice Made: A Meditation on Section 47 of the

The Law of the Hills: A Judicial History of Vermont (2019)

Paul joined the firm in January of 1993 after 12 years as Deputy Secretary of State for Vermont.

Paul’s practice involves most of the usual civil areas of law, including municipal, zoning and land use, property, appellate, and trial work. He has a special fascination for old roads, boundary lines, rights-of-way and other easements, and that special land where history collides with law.