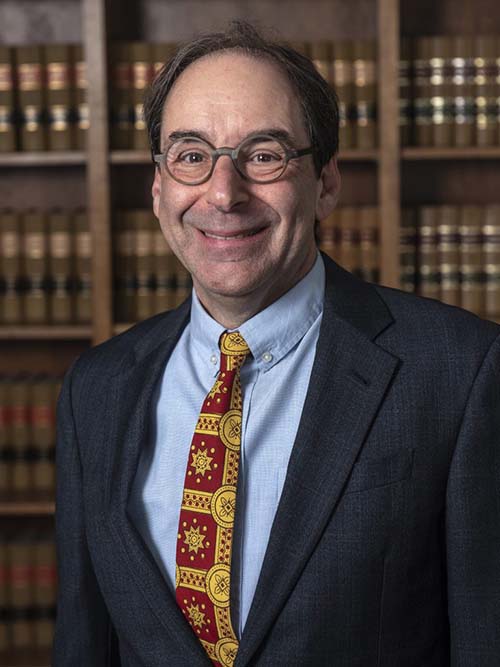 U.S. District Court for the District of Vermont

About Ronald A. Shems

Ronald A. Shems has extensive experience in private and government practice.  He spent four years as Chair of the Vermont Natural Resources Board, the agency that administers and enforces Act 250, the state’s land use and development law.  He was a founding partner of a large Burlington law firm.  Prior to that, he worked for fifteen years at the Vermont Attorney General’s Office where he split his time between special assignments managing complex constitutional and regulatory cases, and as the Environmental Unit’s senior Assistant Attorney General.  He comes to Tarrant, Gillies, Richardson & Shems from another prominent Montpelier law firm.

His practice areas include environmental, energy, land-use and zoning, municipal, administrative, and appellate law, civil rights, and has extensive experience with complex state and federal permitting, trial, and appellate proceedings.

At the forefront of environmental regulation for decades, Ron led national efforts on a number of complex issues with historical implications.  Ron led the successful effort to clarify how federally licensed hydro-electric facilities comply with the Clean Water Act.  He also successfully litigated the first case to hold that climate change injuries provide Article III standing.

Ron is a recipient of the prestigious “Best Brief Award” presented by the National Association of Attorneys General for excellence in brief writing in the United States Supreme Court.

Ron’s CV can be viewed here.

Examples of Ron’s work include: